Bacteria and viruses: we have always been quietly around you.

When you first saw this quote, did you think it was a joke or an alarmist? I have to tell you that this is true. These microbes, are too small to be seen with the naked eye, and can actually be found anywhere around us, the in staggering numbers.

The things attached the most bacteria you are exposed to：

Most people think that the toilet seems to be the place attached the most bacteria, however, some items we often use attach more bacteria than the toilet. According to experimental results, there are about 1.2 million kinds of bacteria on a razor, 125 times more than on a toilet lid. Masks have 31 times more bacteria than the toilet lid, while toothbrushes are 21 times, cell phones are 18 times, and even the number of bacteria on puffs is doubled.

In addition to the above, many of the other things we use in our daily lives are also covered with bacteria:

Car keys and door keys are touched every day. There are few being cleaned, not mention being disinfected.

Everyone touches remote control for TVs and air conditioners. When it is not in your hands, it is either placed on the floor or stuck between the sofa cushions which is a comfortable home for mold and bacteria.

When you are not using it, it is placed in your pocket or on the table. Sometimes you lend it to someone else, and sometimes you drop it by accident. Lots of bacteria has regarded it as its home.

Do you think this is over?

Covid virus: I can survive 28 days on your phone screen.

According to BBC report：

The virus responsible for Covid-19 can remain infectious on surfaces such as banknotes, phone screens and stainless steel for 28 days, researchers say.

The findings from Australia's national science agency suggest SARS-Cov-2 can survive for far longer than thought.

Previous laboratory tests have found that SARS-Cov-2 can survive for two to three days on bank notes and glass, and up to six days on plastic and stainless steel, although results vary.

However, the research from Australian agency CSIRO found the virus was "extremely robust," surviving for 28 days on smooth surfaces such as glass found on mobile phone screens and both plastic and paper banknotes, when kept at 20C (68F), which is about room temperature, and in the dark.

In comparison, the flu virus can survive in the same circumstances for 17 days.

The study, published in Virology Journal, also found SARS-Cov-2 survived for less time at hotter temperatures than cooler temperatures; it stopped being infectious within 24 hours at 40C on some surfaces.

It also stayed longer on smooth, non-porous surfaces than on porous materials such as cloth, which was found not to carry any infectious virus past 14 days.

Don’t worry, experiments have shown that ultraviolet rays can kill bacteria and viruses. 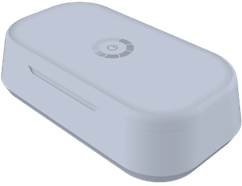 Unisnug specializes in health and personal care products which tries to cope with the daily health requirements of people. The main product is the sterilization box, which protects the health of you and those around you at the closest distance.

Reliable, efficient, convenient, it is taking your healthy working and living space to the next level. The most effective sterilization wavelength is the range of 260~280 nm, which can rapidly destroy the DNA/RNA structure of bacteria in order to kill them. According to the authoritative test, in 10 minutes of rapid disinfection, the Unisnug disinfection box can disinfect Escherichia coli and aureus staphylococcus up to 99.9%, and disinfect 100,000 times. To be more specific, mirror surface reflections leave no blind spots during sterilization. 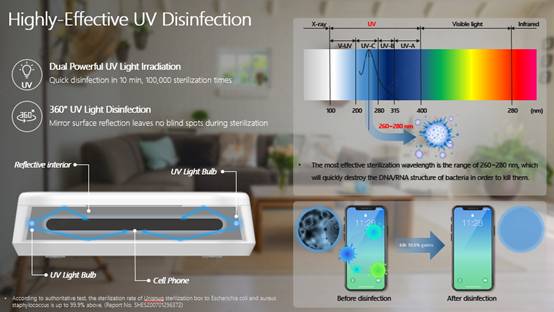 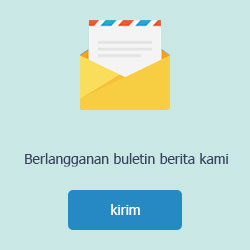