Instead of a SD card slot, IPC74X series applies eMMC chipset on board for edge storage, which is more reliable than SD card. It’s technology combination from mobile equipment. eMMC now is widely used in phones and pad, 3 times faster in read and 2 times faster in write than SD card, and even 20 times longer life than SD card. These advantages are due to the controller inside of eMMC for bad-cell detection and recovery.

The other highlighted features of this camera are as follows: U-code deep video compression based on H.265, which features up to 95% bandwidth reduction. In U-code mode, Uniview NVR can also support Fast Forward Playback and Accurate Record Retrieval.

IPC74X series is designed for both indoor and outdoor application. It can be widely used in many verticals such as Shopping mall, Station, Airport, Stadium, Warehouse, Scenery, and so on. 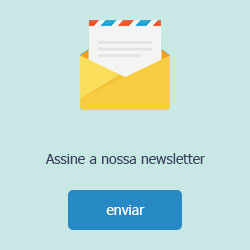