To solve the problem, Uniview developed the innovative Universal Block Storage (UBS) technology. It ensures the safety of data while enhancing the efficiency. 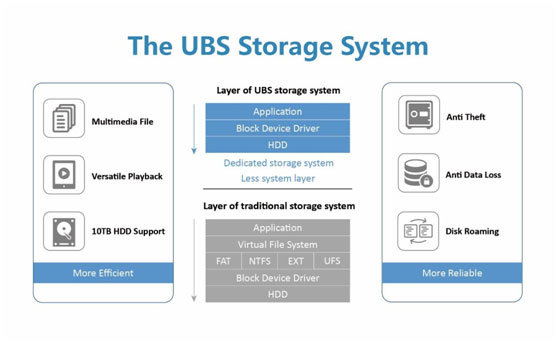 Higher I/O Efficiency:
By using UBS technology, higher writing efficiency can be realized since it reduces all of the file packing and rewriting process, and directly writes to hard disk, reducing all the virtualization and data processing layer.

Secured Data:
In common file systems, the video is packed by common file format. Data is not secured. However, the UBS technology adopted private algorithm to do all of the data mapping. Hence, no method can directly view any video data from the hard disk.

Data Anti-theft and Accurate Playback Retrieval:
Due to the minimum size of data block and higher I/O efficiency, UBS is able to retrieve recording data which contains even less than 1 second video. Thus playback retrieval can narrow down to time scale less than 1 second, which provides accuracy in finding exact playback data required. 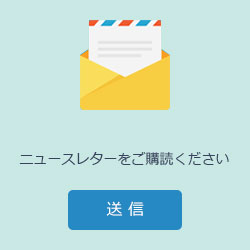