Photo-resistor and photo-diode are two kinds of electronic components that have been widely used in cameras to detect the illumination of surveillance scene so that the IR cut can be properly shifted to provide light compensation at the low-light situation. They are sensitive to light and temperature to control the current of the circuit. When they detected brightness decreases to a threshold value, the IR lamp will be turned on to give light compensation. However, there are loads of disadvantages, which brings unavoidable troubles for customers.

(3) Impact on water-proof and dust-proof performance

How does PixelSense work？ 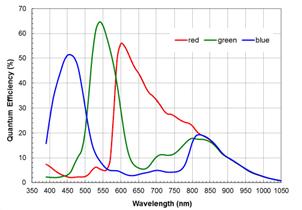 What advantages does the PixelSense can bring?

The most obvious difference compared to the traditional photoreceptive hardware design is that cameras embedded with PixelSense technology are only affected by the brightness of the real surveillance scene. In other words, they will not be influenced by the installation environment, which provides great convenience for users and installers. Pixelsense solves the problem that the IR cut may be shifted incorrectly or devices are not capable of quickly switching back to provide colorful images. In summary, it is more accurate and sensitive than hardware elements. 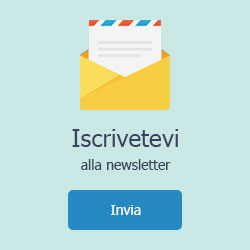