As a leading manufacturer of video surveillance products and solutions in China, Uniview has announced to step into international market with state-of-art technologies and has gained a lot of attentions.

During the interview, Mr. Kavin Lin talked about Uniview's strategies what differentiate Uniview from other companies, "There are essential differences between Uniview and other manufacturers. What Uniview concerns most is quality instead of price. Based on our profound network technical basis and advancing IP technologies, we launched IP camera first in China early in 2006. Now, Uniview's products and solutions have been widely deployed in domestic projects such as government, universities, highways, subways and so on. And Uniview has grown to be No.1 in IP video surveillance field." 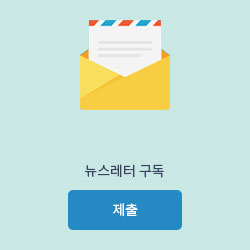