The Hassan II Mosque (Arabic: مسجد الحسن الثاني), is the largest Mosque in Africa, and also is the top 5 Mosque in the world, which located in Casablanca (Morocco) and built in 1993. It is a religion and cultural complex, built partly on the sea. The Hassan II Mosque cost nearly $600 million and covered an area of 9 hectares. The main mosque hall and outside ground can accommodate 25,000 and 80,000 worshippers at the same time separately.

The Moroccans used modern high-tech to create this unique masterpiece on the shore of the Atlantic Ocean, which was called "the eighth wonder of the world". 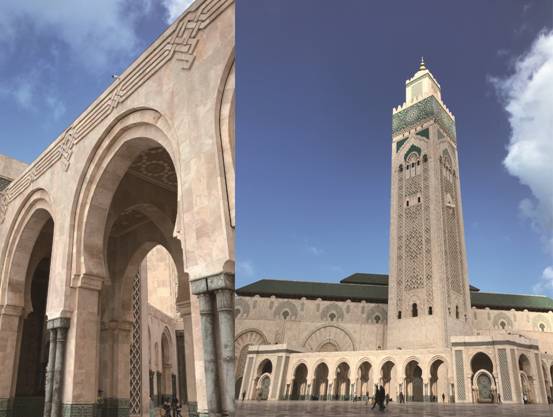 • Ultra265: As a patented cutting-edge compression technology, Ultra265 can reduce bandwidth by up to 95% compared with H.264. It can greatly save the hard disk cost.

• Smart functions: UNV network cameras cover the public areas in the whole building. With multiple smart functions such as face detection, intrusion detection, and people counting etc., it helped users to better manage the situation at any time. In addition, when users doing playback, the event record and smart search functions could be used to improve efficiency.

• IP67 waterproof: There is a high requirement for the waterproof level of network cameras, because Hassan II Mosque is next to the Atlantic Ocean. UNV cameras support IP67 and anti-salt corrosion to guarantee the normal operation. 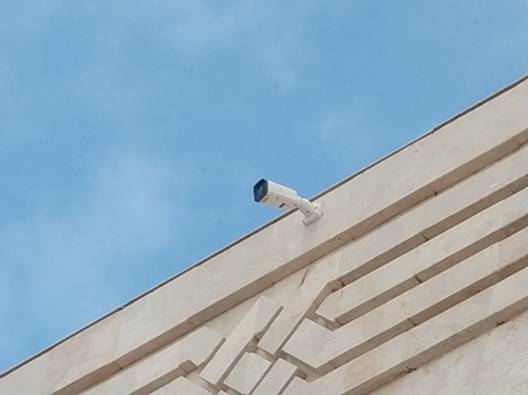 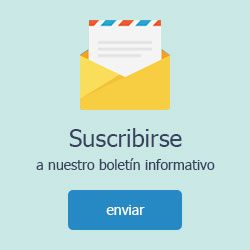